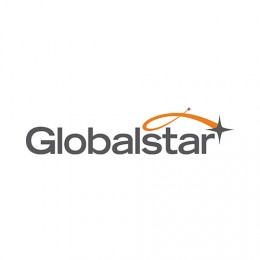 The system based on a constellation of LEO Satellites

Globalstar is an American satellite operator founded in 1991. Its system is based on a low orbit (LEO) constellation of satellites with the simple function of “bent type” radio repeaters.

A network of ground stations (gateways) provides the connection between the 40 satellites and the general telephone network and the Internet; users are assigned telephone numbers based on the numbering plan in which the gateway is located.

To provide the service to users, the satellite must have a ground station (gateway) in sight, this means that some areas, although overflown, have no reachable gateways and are therefore out of coverage.

Nonetheless, in the over 120 countries covered, Globalstar is the ideal choice for areas subject to digital divide and, thanks to its very low costs, it is the provider of voice and satellite data services with the largest number of active users on its network.

Intermatica is the Globalstar Reference Service Provider for Italy.

IMPORTANT: Globalstar numbers may not be reachable by some Italian fixed and mobile network operators.

Globalstar - Intermatica service provides for different economic conditions depending on the area where the call is made / received:

Home Zone: is characterized by very affordable rates and includes Europe (including the Mediterranean Sea), North Africa, the Middle East, Canada, the USA, some Caribbean islands, Venezuela, Colombia and Brazil. Below is the complete list of Home Zone nations.

Resto del Mondo: are all areas covered by the Globalstar service but not included in the Home Zone. In these areas the service is offered in Roaming, therefore there is a cost also in the phase of receiving calls. 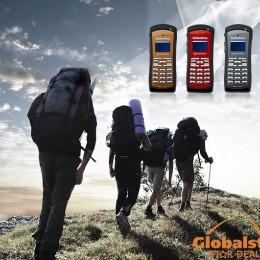 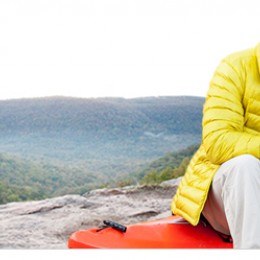 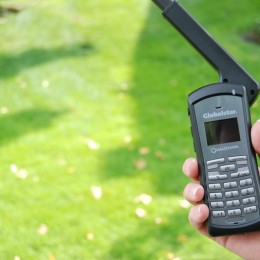