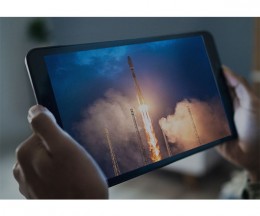 The fourth launch for OneWeb and the third in 2020 will be carried about by Arianespace from the Vostochny Cosmodrome and will carry 36 satellites, bringing OneWeb’s constellation from 75 to 110 satellites.

Retracing the launches that have taken place so far:

Liftoff is scheduled for Friday, December 18, 2020 at exactly:

Flight ST29, the first commercial mission from Vostochny Cosmodrome performed by Arianespace and its Starsem affiliate, will put 36 of OneWeb’s satellites into a near-polar orbit at an altitude of 450 kilometers. After separation, the satellites will raise themselves to their operational orbit.

OneWeb satellites are designed to carry out, at the time of the End of Life, a rapid return to the atmosphere, a maneuver that allows the complete the disintegration of the device.

OneWeb will be the global communication operator with the most advanced constellation of the largest generation satellites and also the largest ever built up in history.

The satellites are created by OneWeb in joint venture with Airbus Defence & Space, and will be able to compose a constellation equal of LEO satellites (Low Earth Orbit), guaranteeing a low latency service (50 ms.), a high throughput (ita 2.1 Gbps) and a global coverage.

Compared to those of other satellite operators, OneWeb satellites are characterized by being simple to produce, lighter, less expensive and with fewer components.

OneWeb aims to transform communications for the maritime, aeronautical, government, civil, military and humanitarian sectors, revolutionizing the world of telecommunications and what we have always been used to thinking until now.

The goal set for the end of 2021 is the commercialization of the service to the United Kingdom, Alaska, Canada, Northern Europe, Greenland, Iceland and the Arctic seas.

A pioneering communications company, with the target of offering connectivity to everyone, anytime, anywhere.

Intermatica is the First World Partner of OneWeb. 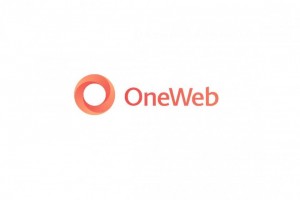 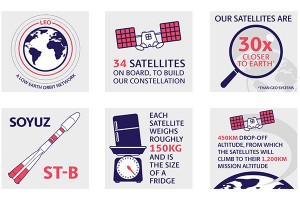 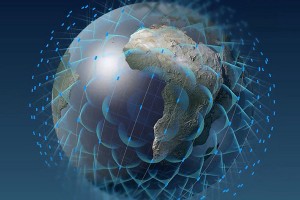 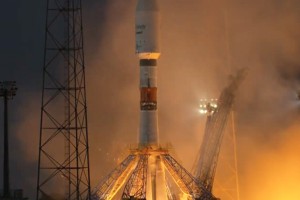