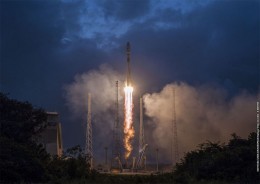 THE LAUNCH OF THE FIRST ONEWEB SATELLITES IS A SUCCESS

The contract signature between Intermatica and OneWeb, a satellite operator for global broadband services, sealed by the launch of the first OneWeb satellites.

Barcelona (ES) - # MWC19 - 28 February 2019, 24 hours after the signature between OneWeb, the expected global communications player with a constellation of the latest generation of satellites, and Intermatica, telephone operator and service provider of major satellite communications systems, the first 6 LEO (Low Earth Orbit) satellites were successfully launched into orbit.

The launch, organized by Arianespace, took place in Kourou, in French Guiana, at 21.37 GMT. The duration of the mission was 1 hour and 22 minutes from the launch of the carrier rocket to the separation of the satellites, which at the moment are positioned at 1,000km (will reach up to 1,200km in the next few months).

Each of the 6 satellites launched in orbit has been baptized with the name of one of the six schools involved in the first OneWeb project to guarantee access to the Internet and to downsize the digital divide in education and schooling in remote areas of the Planet. The schools are located in Alaska, Nepal, Honduras, Ecuador, Rwanda and Kyrgyzstan.

OneWeb is currently the only operator that is building a network of new generation satellites, the largest ever designed in history. The first land segments of the system are installed in Italy, Canada and Norway.

►Watch the video of the launch 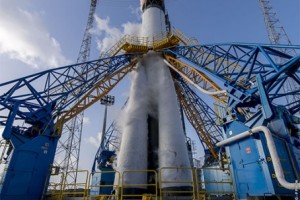 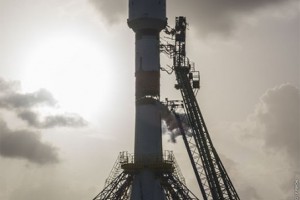 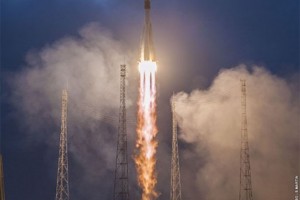 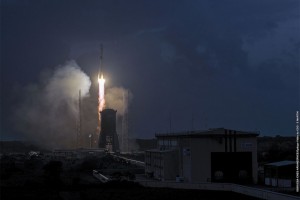