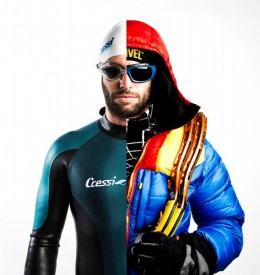 It is a peak for Danilo Callegari. The climber from Friuli touched the 4,892 meters of Monte Vinson.

This new ascent is part of the larger 7SUMMITS Solo Project, a project invented by the climber who aims at...

In the middle of the night the team in Italy receives a phone call from the satellite, Danilo with his unmistakable enthusiastic voice: at 18.13 (22.13 Italian) he put his feet on the highest peak of Antarctica thus conquering the fourth of his 7 Summits.

"I do not believe I did it, I did it I put my feet on the highest point of this huge white continent! I can not believe it, I'm so happy".

This new ascent is part of the larger 7SUMMITS Solo Project, a project invented by the climber who aims to complete the climb of the Seven Summits in a different and original way: not only reaching the summit of the mountain, but also a great adventure during the approach to mountain.

As Danilo would say, this is a project that aims to "create adventure in adventure". Monte Vision is the fourth peak for Danilo, arrived after Aconcagua, Elbrus and Kilimanjaro. 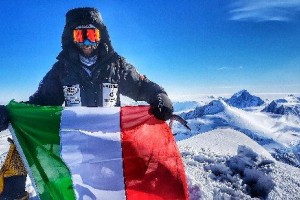 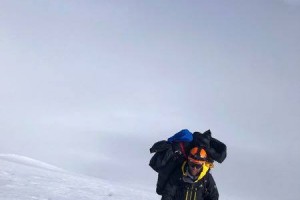 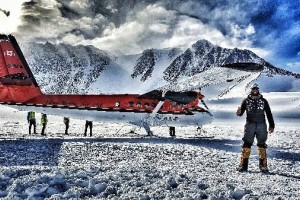 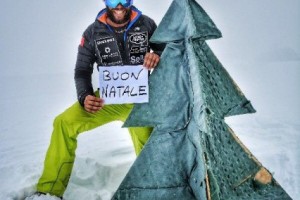